When it comes to Green Growth, it often comes with it a bewildering thought as to how to put things in the right order and simply because those suggested remedies is self governing and thus leaving where that specific remedy fits to the whole green growth impediment.
In other words, those short-range resolves mentioned earlier are now capable of undermining those noble resolves as a mitigating obstruction.

To some, this confusion also leads to inaction, neglect, or opposition because of the uncertainty it creates; hence the need to bring this to its highest echelon.


Green Growth is symbolic to our pristine pre-industrial revolution where our tropical forest serves as an efficient carbon dioxide filter to cool our planet from the sun’s heat, but now therefore the need to intensify this because of a subsequent population growth and the inefficient use of earth’s natural resources that is triggered by low technological processes inspired to meet production demands.

1. Do a preventive measure to reduce carbon dioxide emission from deforestation and
forest disintegration.

2. Do a reactive demand initiative for an alternative energy aroused by burning fuel -
because extracting too much of this carbon fuel that has been trapped under our earth's
surface and burning them excessively is the reason why our plants cannot cope to
process them under a natural carbon cycle.

That other than burning fossil fuel we have other untapped alternative energy like:
a) Kinetic energy - moving object
b) Radiant energy - carried by light and other electromagnetic radiation
c) Potential energy - gravity, spring, bow, rubber, etc.

3. Or do resource utilization efficiency. This for the most part is where the
REUSE, REDUCE, RECYCLE comes in.

All 3 reflect an ongoing intermediate economic work that needs to be done to maintain and
efficiently utilize known resources which will eventually become too expensive thus
consequently replacing them with either cheaper alternatives using unconventional processes
that are more affordable..

Another "Green Growth kin" that is symbolic to our pristine pre-industrial revolution where the
driver used to be directly attributed or driven by an effort to improve our ability to satisfy our
basic backyard and communal necessities, but then, because of population growth, commerce
has intensified thus giving rise to satisfy its demands; the key driver has shifted to developing
tools to intensify production.

Therefore the imperatives of satisfying the rising demand also began to shape and enhanced a
period of waste because alternative resources were either unknown if not costly to obtain, and
tools then were also crude.

An added aspect of green growth that we musts take into account is the severance of
unscrupulous  practices derived from our Capitalist economic system, not that the system
is bad in and of itself because it is in fact a more superior form of economic system
than feudalism, communism, etc., but that a range of deterrents must be curbed due to
those inordinate desires of some.

So this "Green Growth" is a permeating change that we see happening not only in our private, not only
in the enterprise level but also in public and in civil society.

Therefore, as has been stated earlier, when it comes to the process of Green Growth or its economics, it
becomes comprehensible when we put all this logical components in the right order instead of simply
picking up isolated remedies which are self governing and thus leaving behind how that specific remedy
fit to the whole green growth.

That these concerted Green Growth economic activity is influenced by a purifying process though
impeded by human felony but must therefore also be sorted out by human awareness and a creative
alignment to this already budding "Green Growth."

1)  And as a result of our continuing population growth and the intensification of the relative
market demand which started to be wasteful but now amid an "improvised and sophisticated
tools" and "cheaper alternative means", the equilibrium of surplus supply always precedes
the demand of an increasing population growth.
2) Various forms of intervention and government regulations however have not invariably
succeeded apart form this green growth kin.

a) Started to set people with money to aspire those fancy tools to enhance their own
production and collaboration within a corporate structure.
b) From there, it then extended its growth to other product demand which started from
those huge stand-alone electronic devices to portable and self driven devices to make
those tools be accessible and affordable for personal business use.
c) And to-date people crave for wearable tools that can track their health and almost
anything at a glance than to avail of those more heinous trips to hospital and other
service providers.
Consequently, these tools have not only enhanced production demands but has also widened
the peoples' awareness, widened their social boundaries, its constraints and narrow information
in contrast to the previous pre-industrial homestead era.

The Economics of Green Growth when seen from its highest echelon is very much contrary to most of our Governing Economist input and most Environmentalists position who seemingly blame the demands derived from population growth in view to its claims, and the impact it brings on our depleting resources. 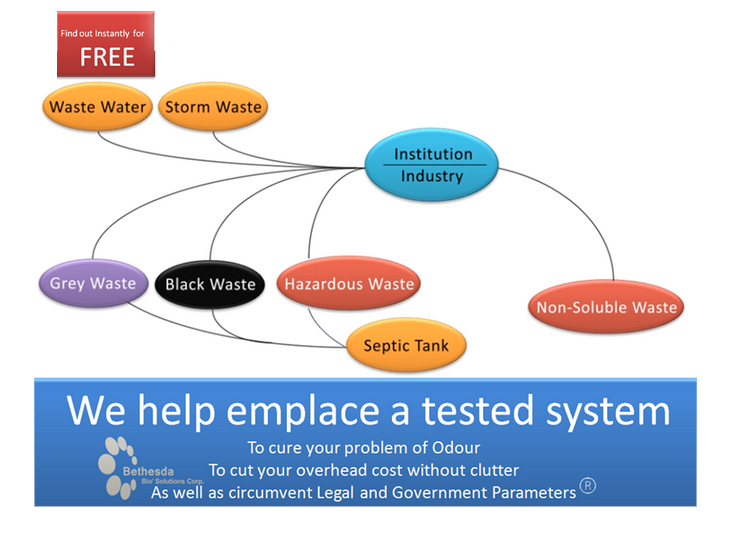 The Impact of True Economics 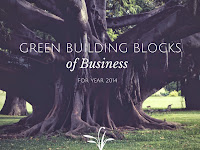